New Single and EP From The Rival

Nashville alt-rock duo The Rival have just unveiled their first single, “My Own Devices,” from their upcoming EP, SANDS. Following WAVES, the five-track EP is a perfectly versatile, melodic sampler of the duo’s incredible talents, and the second in the trilogy of EPs that the band is releasing in 2016 and 2017.

The Rival explain that the track was written from the perspective of a “family member that has been through hell with their partner, and it’s been difficult to watch. We wrote ‘My Own Devices’ by putting ourselves in their shoes, imagining what it must feel like to try and fix what is broken and get back to that sense of home. Musically, we wanted to pay tribute to some of the great 90’s albums we grew up with, from Jeff Buckley to Weezer, and experiment with a sound that felt like home to us.”

“My Own Devices” will be released and available on all digital outlets on August 26th, and the SANDS EP is slated for an October 7th release.

Stream the single below and let us know what you think! 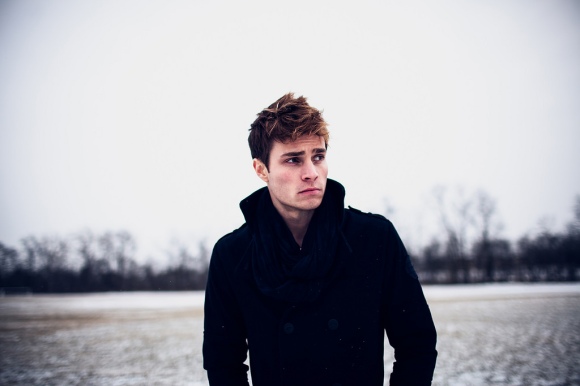 Hot off the release of his debut EP, Unveiled, featuring “Nothing Can Hurt Me,” Spencer Sutherland has released his rendition of pop’s most recent hit, “Waves,” by Mr. Probz. You can view the video below: